Dr. Joseph Jackson grew up in Albuquerque, NM, and attended college at New Mexico Tech. After college, he attended Indiana University, where he received his dental degree with the highest distinction. During dental school, Dr. Joe had the opportunity to make dental trips to Honduras, where he mostly treated children.

He loved those experiences so much that he decided to become a pediatric dentist. So, following dental school, he completed two additional years of training in pediatric dentistry at The Ohio State University. Dr. Joe became board certified by the American Board of Pediatric Dentistry in 2013 and received the Richard C. Pugh Achievement Award for scoring in the top 3% of candidates who took the written specialty examination.

Dr. Colt says that while Dr. Joe is smarter than the rest of his colleagues, he doesn’t rub it in (unless they are asking for it). Dr. Joe loves working with patients to show them that going to the dentist can be fun! 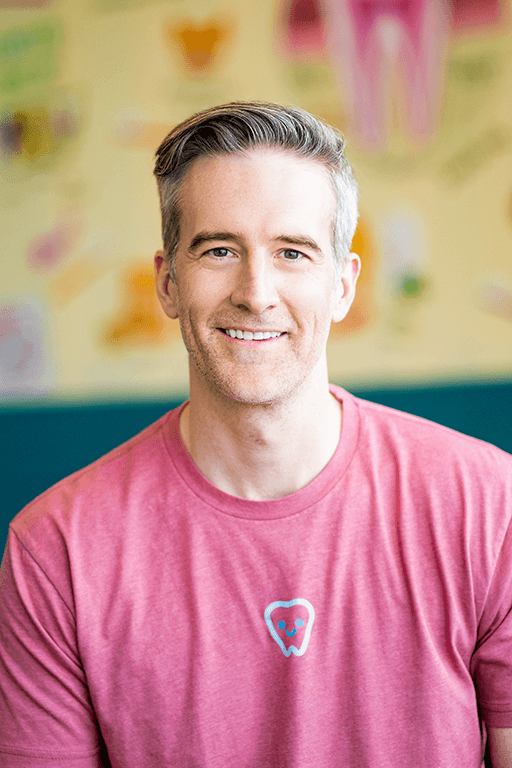 Dr. Joe is thrilled to be here in Colorado, and in his free time, he enjoys going to the gym, hiking, reading, playing Chess, and practicing his Spanish.

Grin Pediatric Dentistry and Orthodontics provides gentle dental care to our patients in Colorado. Learn more about our office or request an appointment with us today!